Time to Shuffle the ACEs and Recognise Racial Trauma 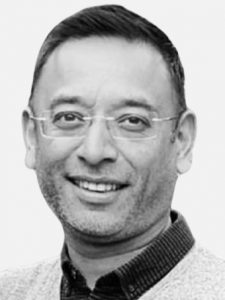 I often recall my younger years and think about how my experiences have shaped who I am today, from making decisions, to how I behave.  Like many young people, my childhood was difficult with some highs and a few lows along the way.

The highs included rushing home from school to watch Grange Hill followed by a trip to the youth club on my BMX, racing through the street of Grangetown in Cardiff.  Or the night of 23 May 1984 when my favorite team, Tottenham Hotspurs, won the UEFA cup.

Some of the lows, well they included being bitten by an Alsatian dog at the age of eight (instilling in me my fear of dogs), to growing up living in a dysfunctional family home and the many challenges that come with it.

It was only after attending a training session on Adverse Childhood Experiences (ACEs) a few years ago, I managed to get solace from some unanswered questions in my mind.

What are Adverse Childhood Experiences (ACEs)?

The term Adverse Childhood Experiences (ACEs) is generally used to refer to acute traumatic events or chronic stress, experienced in childhood. These experiences range from suffering verbal, mental and physical abuse, to being raised in a household where domestic violence, alcohol abuse, parental separation or drug abuse is present. 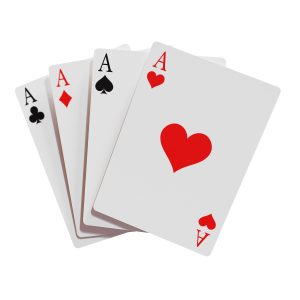 The 10 original ACEs are:

Sadly, while I experienced a few of the ACEs above, there is an additional traumatic experience (or experiences in my case) that I believe should be included in the list of ACEs – that is racial trauma. 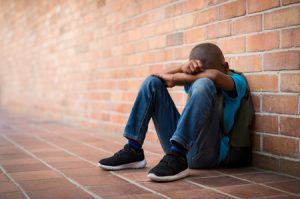 My first experience of being racially abused was at the age of nine and from that point onwards I had to navigate racism growing up. Re-living the racial trauma I have experienced throughout my life is exhausting and the emotional, psychological, physical and mental toll this has had on me should not be underestimated.

I recall undertaking a consultation in 2020 with Black, Asian & Minority Ethnic pupils. 83% of them had experienced racism in their schools, many on multiple occasions.  One pupil said ‘I don’t bother reporting it now as the teachers don’t do anything about it’.  I came away fearing that many of the pupils will have further challenges dealing with racism in and outside of school as they get older.

The last few years have been difficult for everyone with the pandemic, but the virus that is racism continues to impact many young people and adults.  We are exposed to racism now more than ever, but the increase in open, frank and honest discussions is important to making progress on race equality.

Just like the 10 experiences listed above, racism can have an enormous impact on a victim’s life, affecting confidence levels, trust in others and behaviours. I think it is time we acknowledge the impact racism can have on a child and their future development and recognise racial trauma as an Adverse Childhood Experience.