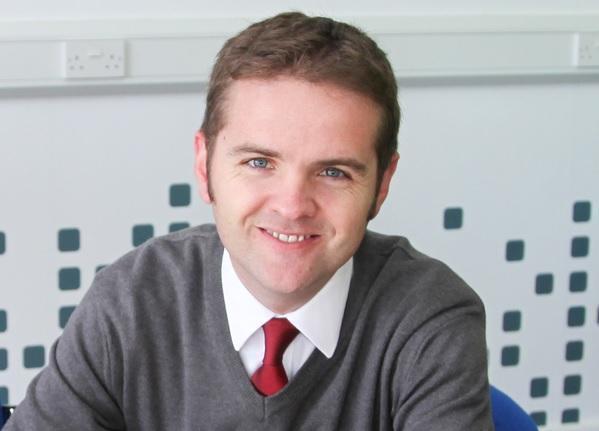 Councillors from Torfaen Council received a twilight session on race awareness during two evenings with some deep and honest discussions led by our facilitator Sean Wharton. Various topics were discussed including Black Lives Matter, terminology and how racism has evolved over time.

The sessions provided Councillors an opportunity to share their own thoughts on racism and how it impacts members of their own community in Torfaen.  Few of the Councillors recalled what racism was like in the 1970’s and 80’s and felt while racism is not as bad, there was still a lot to do and the events in America with the George Floyd killing, laid testimony to this.

We provided data on how Black communities were treated differently in society in Wales and the UK.  For example, Black people are significantly more likely than White counterparts to be stopped and searched by the police in Gwent and across the UK.  Furthermore, children from Black, Asian and Ethnically Diverse communities make up half of the numbers in youth custody in the UK and this is disproportionate compared to the % that make up the general population in the UK.

Following the sessions, feedback showed that 100% of the Councillors were satisfied with the sessions and 100% also felt the training was relevant and would support them in their roles.

We thank the leader Anthony Hunt for providing this opportunity and look forward to supporting the Council further.

“This session was brilliant. Very well thought out and prepared. Excellent presentation and discussion. It was very informative and thought provoking. I would recommend anyone to do this training session”,

Just under 95,000 people live in Torfaen, 98% of the population is white and 2% is Black, Asian & Ethnically Diverse.  Torfaen has attractions such as Cwmbran Boating Lake, Big Pit National Coal Museum and Pontypool Park as visitor attractions.